So its been quite some time sine i last posted he. And a lot has happened since then. And i mean A LOT.

Anyway, just to update, Last saturday saw the first ever meeting of our jane austen book club. Held at starbucks at the edsa shangri-la mall, there was supposed to be more of us but only three eventually made it: me, ria and coni: another fluff and an old english blockmate. First novel was northanger abbey, jane’s first novel. 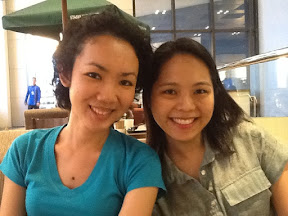 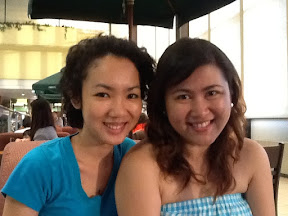 Well, we didn’t like it. And while we started the discussion with northanger abbey, it eventually gave way to our favorite austen books, namely: sense and sensibility, pride and prejudice, and persuasion – all of which we discussed in great detail, considering both novel and movie versions. We decided that northanger abbey was too “hilaw” and too naive for our taste. The upside of the meeting was the schedule of the next books were also decided. Up next is another hated novel, emma, then mansfield park, then sense and sensibility, pride and prejudice and persuasion. You can say that we saved our favorites for last.

Hopefully i can make it to the meetings, considering that i work mostly during the weekends now.

– Posted using BlogPress from my iPad